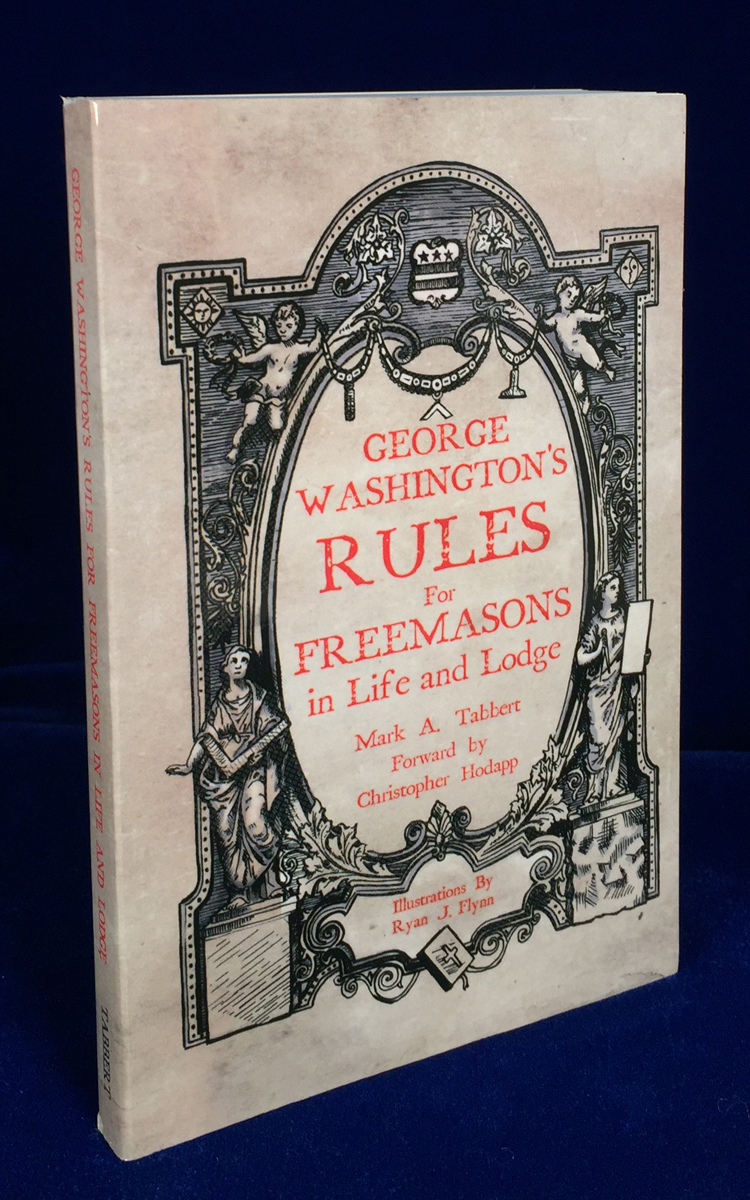 "Updating much older Masonic studies of George Washington, Mark Tabbert shows us that living life as a Freemason and as a gentleman (once the same thing) was at the center of Washington�s core beliefs.... If we would follow the Rules provided by Bro. Washington, we would profit immensely and our world would be a much better place."

There is little doubt that George Washington's character and gentlemanly manner came from growing into the?Rules of Civility?which was the copybook of his younger years. Mark Tabbert has reminded us of the importance of needing to grow into the man and the Mason we want to be. Editing Washington's copybook for Masons he has given us a valuable primer reminding us to keep harmony and civility, the very foundations of our Brotherhood.

My past dealings with Macoy have been great. Ptompt service and a great product

I've been ordering items from Macoy and always been satisfied with the service.

The Search for Leadership by Allen Roberts