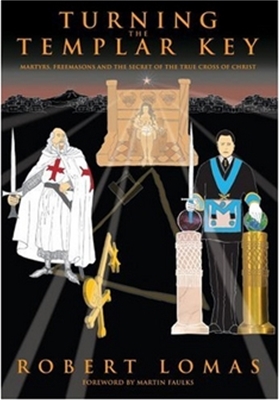 Returning to the unanswered questions of The Hiram Key, best-selling author Robert Lomas, uses newly available information to uncover the roles of Viking Pirate kings, Pretenders to the Crown of Scotland, Custodians of Holy Relics and Political Opportunists to reveal an unexpected story. His quest takes him back to the beginnings of civilization to reveal a startling legacy of religious symbolism and belief which has its roots in the beginnings of a religion of farming, which he reconstructs using computer simulation to explain the latest archo-genetic findings. On Saturday 13th Oct 2007 it will be seven hundred years to the day since the Knights Templar were struck down in a secret dawn raid by the King of France. Their assets were seized, their members were arrested and they were accused of heresy. So began one of the most mysterious and tenacious conspiracy questions of history. Hardback 230 x 153 388 pages 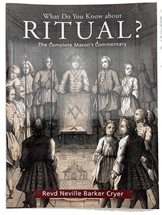 What do you Know About Ritual

The Freemason at Work

Tell me More About the Mark Degree

Hall in the Garden

Taylors Handbook for the Installing Master 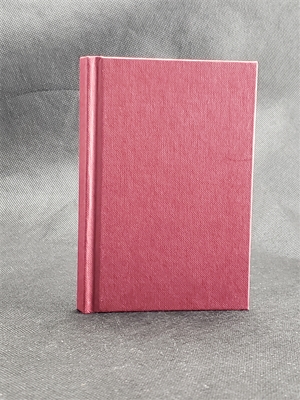