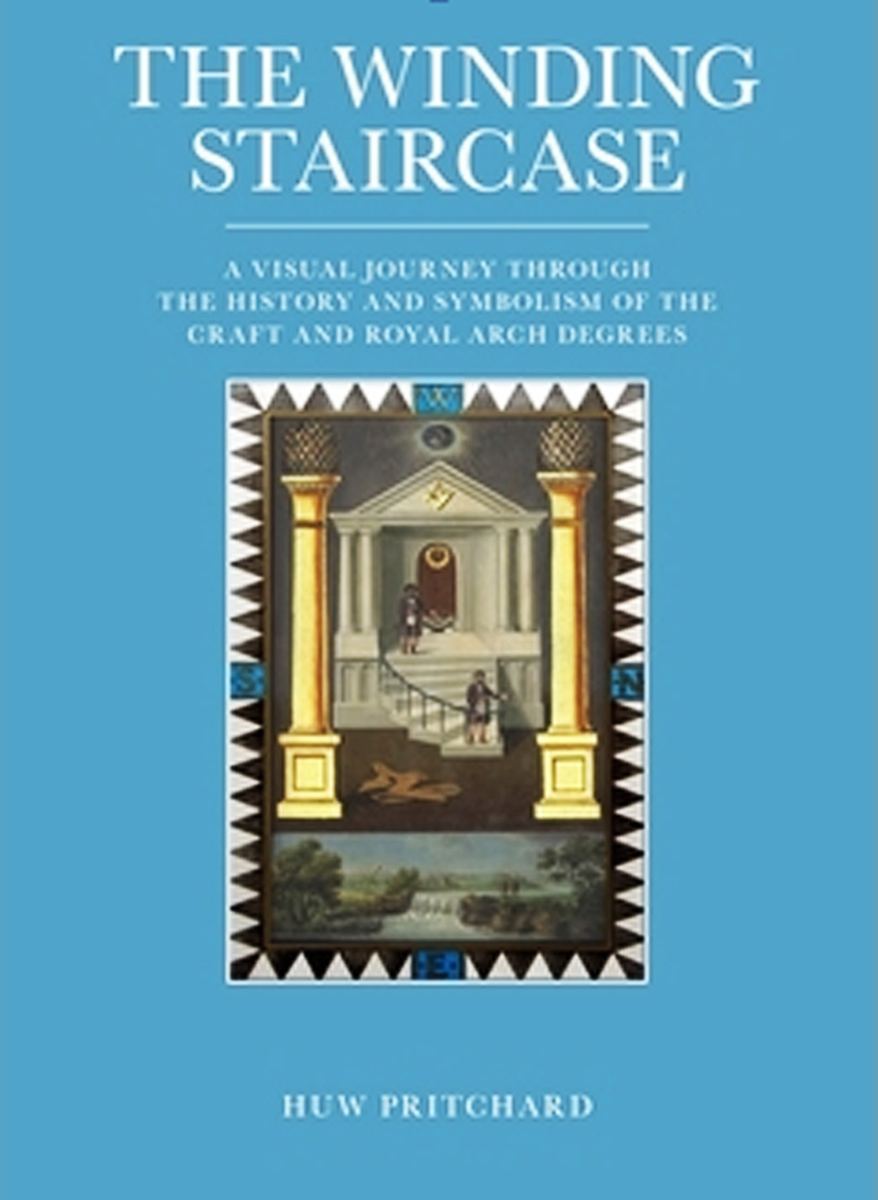 Freemasonry is one of the World's oldest secular associations with its modern origins dating to the remnants of the medieval stonemasons' guilds in the late seventeenth century. Today it is a major contributor to charities and promotes high levels of moral conduct and integrity in its members, who number about a quarter of a million in England and Wales. In the past, over-zealous notions of privacy created an impression of secrecy and mystery which led to misplaced accusations of corruption and improper behaviour by its members; the resulting and very welcome, official policy of openness and transparency has led to a wider understanding of its aims and ideals. One of the most important aspects of Freemasonry is to provide its members with tools to enable them to embark on a voyage of self-discovery and self-improvement, ultimately enabling them to gain a better understanding of their spirituality. This book looks at some of the images and objects used in Masonic ritual to illuminate the Freemason's journey of self-discovery and examines how Freemasonry's use of symbolism and allegory can provide the Freemason with tools to assist him in both facing the challenges of his everyday life and in exploring his spirituality. By looking at the development of these symbols and ritual objects and by the examination of contemporary images it also sheds light on the evolution of English Freemasonry itself. Paperback, 96pp - richly illustrated

A Journey in Stone

BEYOND THE CRAFT: 6TH EDITION