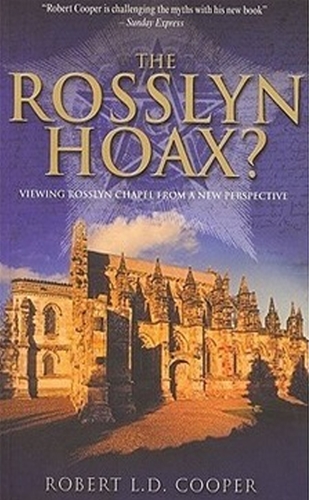 The Rosslyn Hoax? Would you like to know the truth about Rosslyn Chapel? Since the publication of the novel "The Da Vinci Code" huge numbers of non-Masons have been asking questions and putting forward theories about Freemasonry ? especially Freemasonry in Scotland, and its alleged connections with the Knights Templar and Rosslyn Chapel. This book is a product of the research undertaken to answer those thousands of questions. The results will surprise a lot of people.

Have we the public been the victims of a massive hoax?   Is it true that Rosslyn Chapel has been changed to make it Masonic?  Are the Freemasons themselves the victims of an enormous conspiracy?

Has the meaning of the Kirkwall Scroll been hijacked for a particular purpose?  Who benefits from trying to cover it all up?

Robert L. D. Cooper is the Curator of the Grand Lodge of Scotland Museum and Library in Edinburgh and is in a privileged position to know ?from the inside? the truth about all the various theories regarding Rosslyn Chapel, Freemasonry, the Knights Templar and the Sinclair family. For the first time a Freemason, pre-eminent in the field, speaks out. At last Freemasons themselves are being asked about Freemasonry and this book provides the answers.

A Questioning Eye On Freemasonry

The Arch and the Rainbow 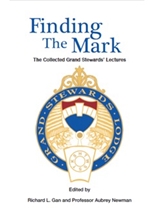 The Art and Science of Initiation

The Order Of Allied Masonic Degrees