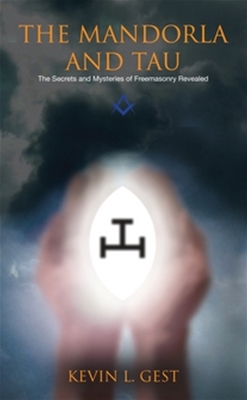 The secrets of Freemasonry - everyone is always talking about them.


Novelists weave tales about them. Mystics and occultists dream them up. Conspiracy theorists endlessly stir paranoid fantasies.
The Freemasons think of them as  them as degrees, signs and passwords. They are all mistaken. The true Masonic secrets are hidden in plain view, as allegories,  but to reveal them we need a trip back in time and need to ask: Why did the Medieval Trade Guilds also talk of protecting their mysteries and secrets? We are told that the Freemasonry is more ancient than the Golden Fleece or Roman Eagle. How can this be true? In 1535 antiquarian John Leland made a copy of a document he claimed was written by King Henry the 6th outlining a masonic initiation he had taken part in. Can we believe him?

Why has Freemasonry replaced the genuine secrets behind our Masonic symbols prompting mystical speculation? What are the privileges of Freemasonry? How have events in history affected the teaching and practices of Freemasonry? What are the true and secret architectural tricks and meanings behind common symbols like the the square and compasses, the Triple Tau?

A complete list of the prominent Liveries in order of precedence
A complete and detailed timeline of the building tradition in the British Isles including the major structures built, and the people and organisations involved, the philosophy and symbols in Freemasonry that enabled their stunning designs.
Real examples of early Masons being initiated into stone masons' Guilds reproduced word for word.
Real examples of men and masons who obtained their freedom, and the oath they swore, reproduced word for word.Hardback 256pp

Let me Tell you More

Taylors Handbook for the Installing Master