A beautiful and comprehensive history of the Knights Hospitaller, also known as the Knights of Malta, covering all aspects of their history, development and traditions.  Founded during the medieval crusades - their full name is the Knights of the Order of St John of Jerusalem - to run hospices. They grew in power and royal favour, conquering territories, including the island of Malta, with which they have long been associated, and Rhodes, building formidable castles such as Krak de Chevaliers in the Middle East. For a while they led the fight against the Barbary pirates in the Mediterranean but the increasing power of European nations meant that their territory and powers were gradually taken away in the ensuing centuries but they still survive today. There is renewed interest in the crusades and associated military orders and in this book author Stephen Dafoe not only reveals the story of the knights but also their changing relationship with the world around them. 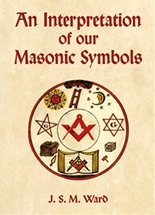 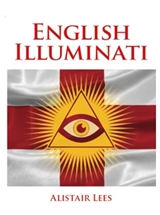