A Daily Advancement in Masonic Knowledge. 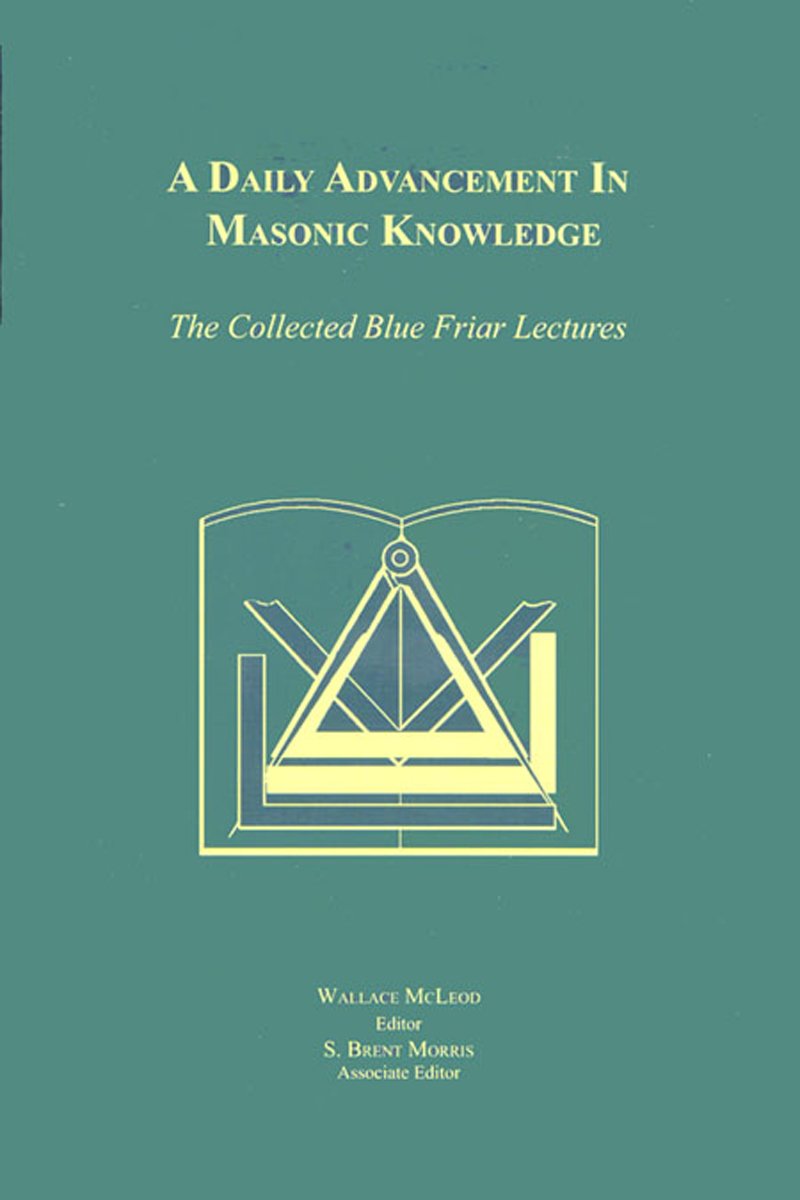 Observing the Craft by Andrew Hammer

Inner workings: The Origin and Meaning of the Master's Word by Hunter