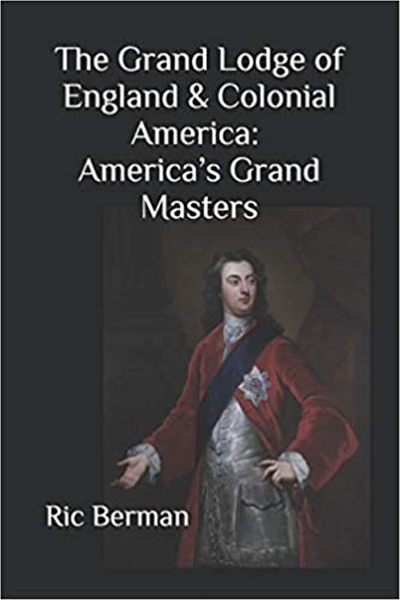 Brother Ric Berman has written a number of books on the history and development of Freemasonry in Great Britain, as well as the early years in North and South Carolina and Georgia. All are informative and enlightening, and the reader gains more knowledge after finishing his works. His latest work, "The Grand Lodge of England & Colonial America: America's Grand Masters" focuses on the early Provincial Grand Masters appointed by the Grand Lodge of England to the American colonies from the 1730s to 1780s.This book was written during the 2020 lockdown and was time well spent, as Brother Berman delves into the lives and circumstances of these men's appointments or elections, as well as background information on 18th century society. Brother Berman is adept at bringing together the many strings of these men's lives to give a fuller picture of who they were, their foibles and strengths. He does not ignore the role of slave ownership of most of the Past Grand Masters, whether they were Southern or Northern. Prince Hall and African Lodge also receive their proper due.Cathy Giaimo, Librarian, The Masonic Library and Museum of Pennsylvania

The Better Angels of our Nature Paperback

The Way of the Craftsman 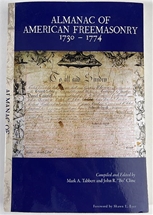 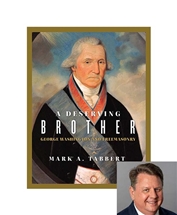