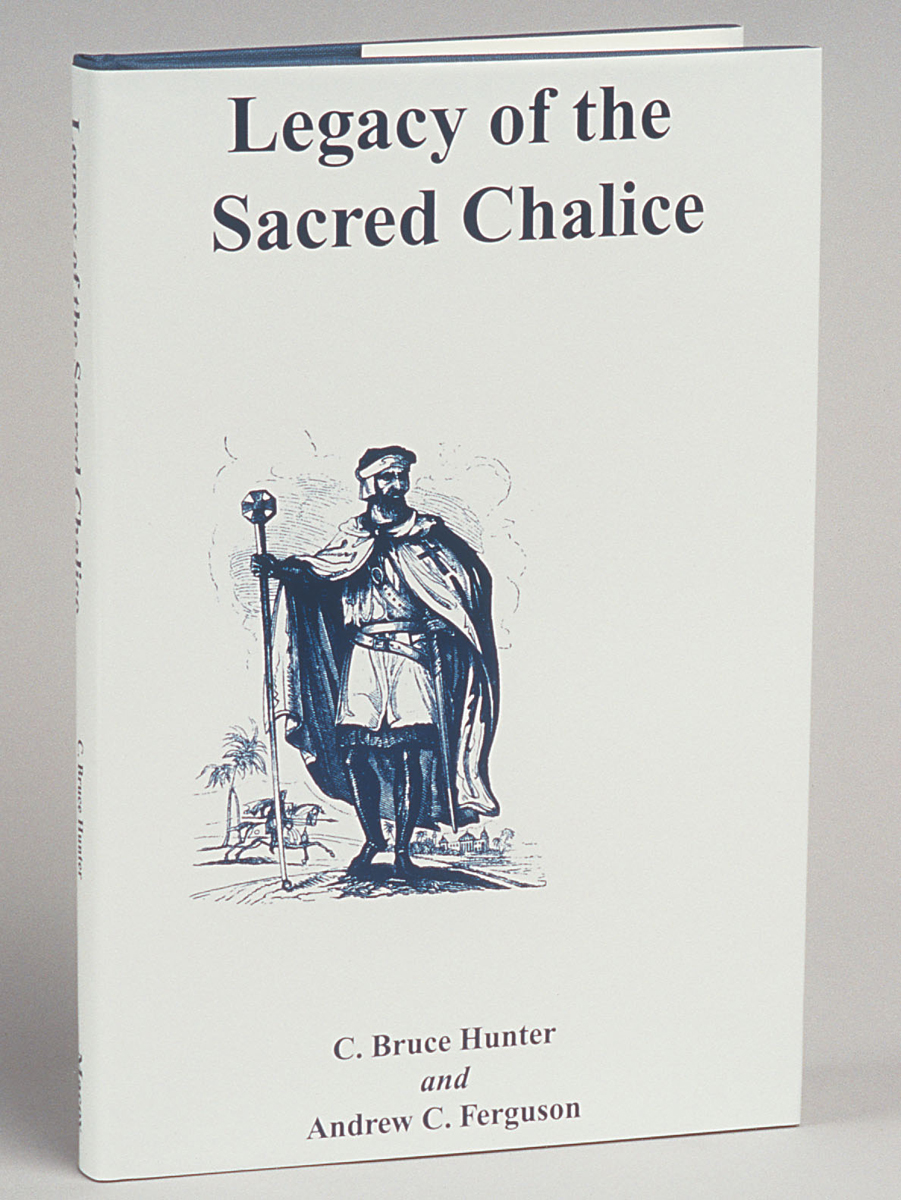 How Old Is The Masonic Ritual? Most believe the ritual was created in the 1700's, but these two Masonic writers suggest it's actually much older. Their book, based on material first published in noted Masonic journals, explores the novel idea that today's ritual is the legacy of events which occurred nearly a thousand years ago and began with a secret vision that melded ancient myth and Christian symbol. . Once set in motion, this vision could not be stopped, but instead left a permanent mark on the world. It sent valiant knights to the Holy Land, gave a new genre to the world's literature, and produced a religious allegory that, centuries later, evolved into the modern ritual. Through extensive research, Hunter and Ferguson have uncovered a subtle trail of evidence leading from 12th century France, through the Scottish lowlands, and into the corridors of power in 18th century London. he result is the fascinating story of a spiritual legacy much older - and much richer - than most people realize Hard cover, Illus., 140 pages. A Macoy Published Book ISBN 9780880530910

Within my Sacred Lodge

The Greatest of These